MAC was on the road during the first quarter of 2019 travelling to France and Portugal to represent the Caribbean museum sector at UNESCO and EU-LAC meetings. 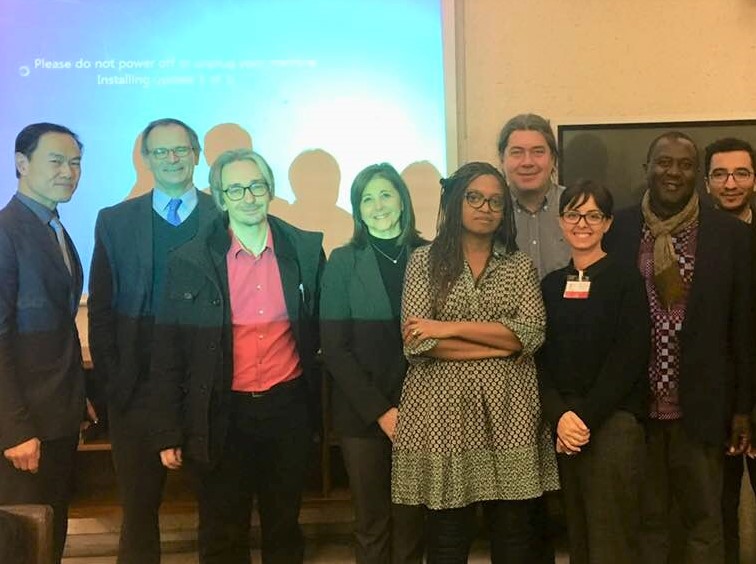 In January, MAC was invited to participate in a two-day working group at UNESCO headquarters in Paris, France, that was charged with reviewing a survey on the implementation of the UNESCO ‘Recommendation concerning the Protection and Promotion of Museums and Collections, their Diversity and their Role in Society’ (2015). The meeting brought together experts from each region to review the survey results from all Member States of UNESCO, to analyse the responses, and to draft a report for the UNESCO Executive Board to present at its 206th session.

In March, MAC attended a two-day forum in Lisbon, Portugal, on ‘Proposals and Recommendations for EU-LAC Cultural Initiatives’ organised by the EU-LAC Foundation (European Union, Latin America and the Caribbean), whose mandate is to work closely with its 62 members in order to promote bi-regional association and dialogue. The meeting sought to facilitate the exchange and generation of proposals and recommendations by a small group of EU-LAC cultural actors with regard to three linchpin topics of the bi-regional cultural agenda: cultural heritage, creative industry and promotion of the principles and values of the bi-regional association, as well as global issues based on cultural institutions and initiatives. 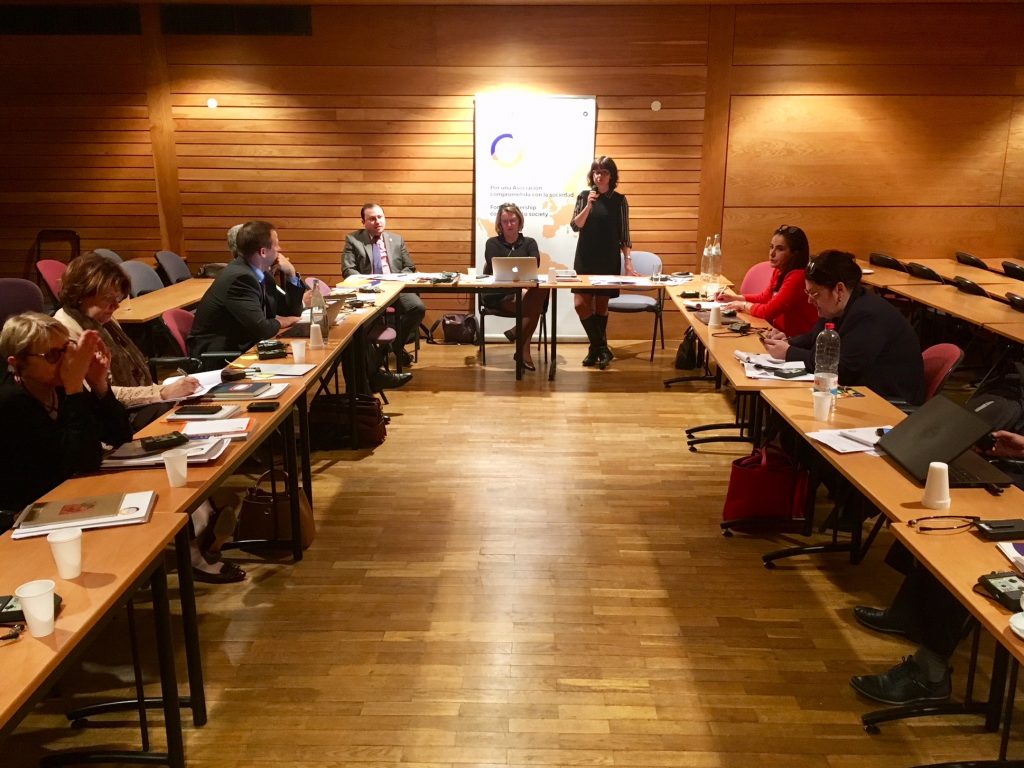 MAC President Natalie Urquhart was invited to moderate the working group on ‘Global Issues: Role of cultural institutions in raising awareness of global issues and promoting the principles and values of bi-regional association.’ The aim of this working group was to analyse how, at a bi-regional level, cultural institutions can contribute to raising public awareness on issues of global interest such as the prevention of violence, the promotion of peace, or the fight against climate change, and promote the democratic values and respect for human rights as well as the fundamental freedoms that comprise the basis of the association between the EU, Latin America and the Caribbean, for example by raising awareness against discrimination or preserving the memory of people and institutions that have embodied these values and principles in situations where they were denied or at risk. The group explored examples of good practices and experiences at a national, bilateral, regional or multilateral level in this field that could be transferred and adapted to the bi-regional framework, as well as discussed new initiatives for raising awareness of global issues and for promoting the principles and values of bi-regional association amongst cultural institutions and actors.

The forum was supported via funding from the EU-LAC Foundation, which was established in 2010 by the Heads of State and Government of the European Union (EU) and the Community of Latin American and Caribbean States (CELAC) member states. Further support was received from the Organization of Iberoamerican States for Education, Science and Culture (OEI), the Institute for the Promotion of Latin America and the Caribbean (IPDAL) and the Lisbon University Institute (ISCTE-IUL). 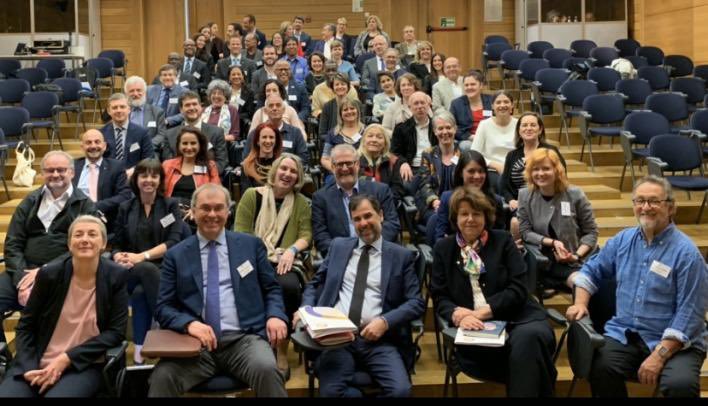